Agpro manufactures large, 8’ diameter, industrial grade fans which can move 120,000 CFM at over .25 inches of static pressure. These high output numbers can put a lot of load on the components requiring a heavy duty, industrial grade drive line. We now have units that have been installed for over six years with near continuous operation.

Most farm or industrial people are familiar with shaft damage caused by a worn out bearing. However, the shaft can also be severely damaged if the set screws in the bearing collar are not properly seated and tightened during assembly; and subsequently checked during routine maintenance. A loose set screw results in independent movement of the shaft and the bearing race. Because the bearing race is denser than the shaft material, the shaft becomes worn at the point of race/shaft contact.

Recently, Agpro technicians were called upon to troubleshoot and repair several fan shafts that were damaged because of loose set screws not properly tightened/verified during onsite assembly.

The Agpro solution was twofold:

It is very important to note that prevention is the best medicine, i.e. proper installation and subsequent maintenance checks. We suspect that the long and difficult transit of these units to the farm site may have contributed to the loosened set screws. The alignment of set screws and the shaft dimple is very critical and the application of lock tight glues cannot be over exaggerated, as this holds the screws in place, which in turn does the same for the shaft.

The Agpro team rapidly identified the shaft set screw issue, and then rectified the situation, while keeping all remaining fans in operation. The set screw is one of the smallest components of these fans, but they are vital to the continued long-term operation.

Agpro’s simple dimpled shaft solution has not only solved this onsite issue, but by incorporating this feature into the production units, the issue will not occur in the future. 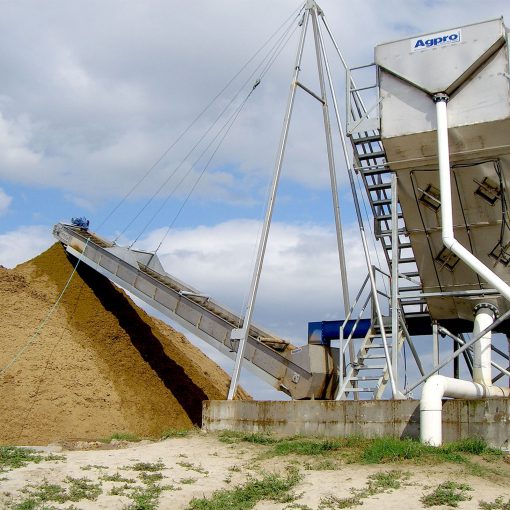 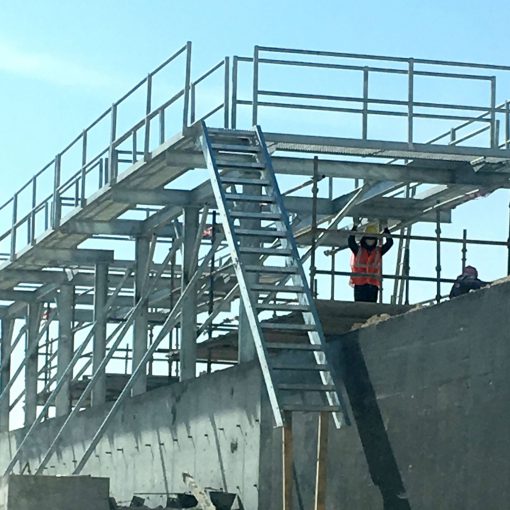